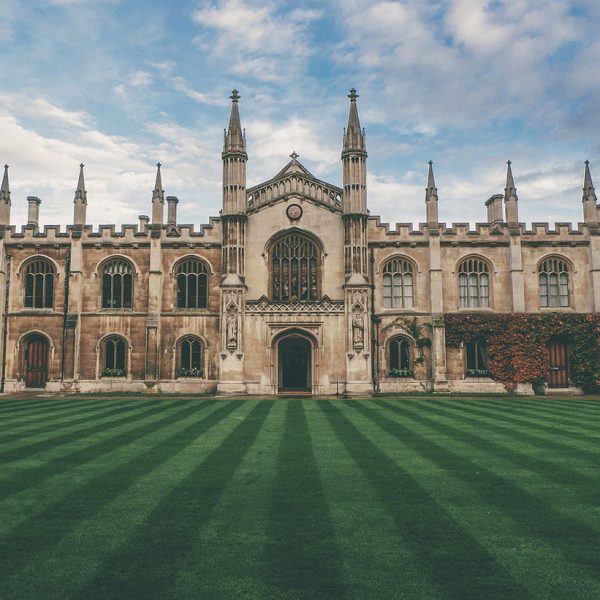 The fifteenth century occupies a central place in conventional narratives of western art, but its fame derives from very selective attention. The period’s prestige is based largely on the achievements of the early Renaissance in Italy, and although this concentration has not gone unchallenged, the contest has itself been conducted in narrow terms with the art of the Burgundian Netherlands as the main contender. Art away from these privileged regions tends to remain the preserve of national histories and is comparatively little known. This international conference, supported by the British Academy, casts light on neglected aspects of European art and urges a wider frame of reference. The established focus can seem natural. In the fifteenth century Italy and the Netherlands produced striking and justly celebrated works which deeply impressed contemporaries and had a profound impact on the art of subsequent generations. However, a history of art which concentrates on the development and dissemination of these pioneering traditions risks both overlooking the potential insights from the concerted study of a wider range of material and underestimating the potential contribution of the discipline. What is the history of the art of this period capable of? The history of Renaissance art in general has long been urged to adopt a wider scope and especially to engage with the world beyond Europe. However, the leap to a global focus threatens to marginalize still further currently neglected parts of Europe, and it would be a missed opportunity if the discipline failed to engage with Europe at its fullest extent and especially with the ‘new Europe’ which has emerged after 1989. The conference concentrates on Central and Eastern Europe as rich and complex regions of critical importance in the modern world but whose artistic heritages are little known and little understood.
Google Calendar Ical Export
Join This Event 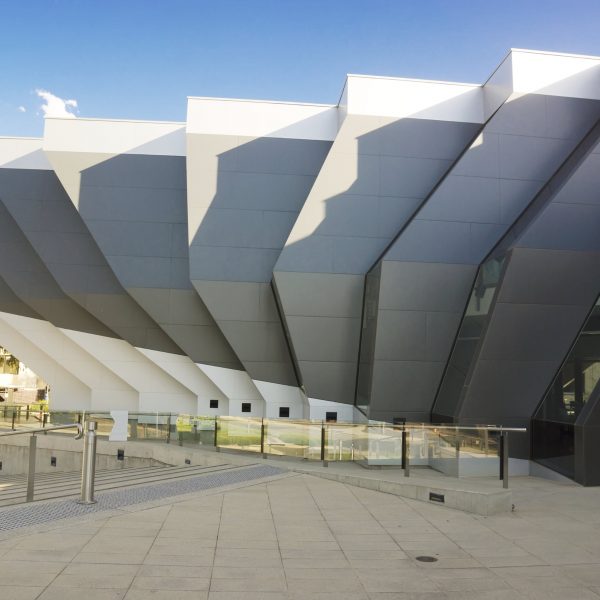 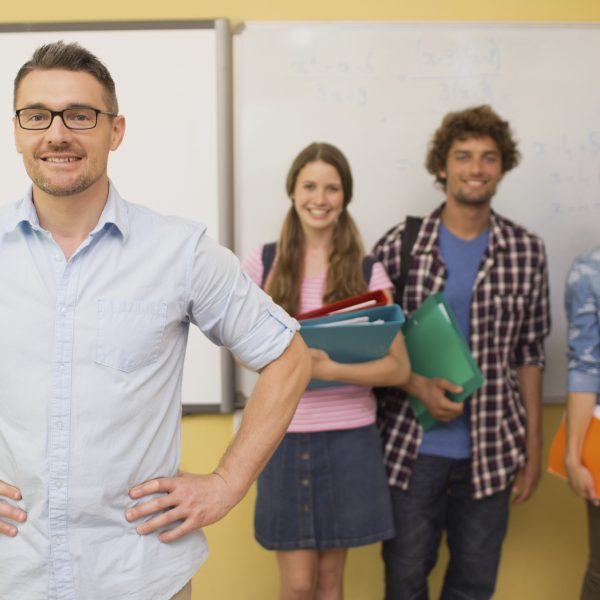 Get Ahead Extended Conference