Not very much, according to many educators. The Common Core standards, which have been adopted in most states, call for teaching legible writing, but only in kindergarten and first grade. After that, the emphasis quickly shifts to proficiency on the keyboard.

But psychologists and neuroscientists say it is far too soon to declare handwriting a relic of the past. New evidence suggests that the links between handwriting and broader educational development run deep.

Children not only learn to read more quickly when they first learn to write by hand, but they also remain better able to generate ideas and retain information. In other words, it’s not just what we write that matters — but how.

A 2012 study led by Karin James, a psychologist at Indiana University, lent support to that view. Children who had not yet learned to read and write were presented with a letter or a shape on an index card and asked to reproduce it in one of three ways: trace the image on a page with a dotted outline, draw it on a blank white sheet, or type it on a computer. They were then placed in a brain scanner and shown the image again. 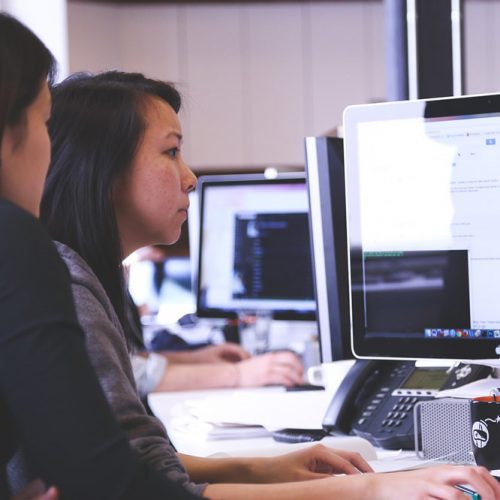 The Economics of Education 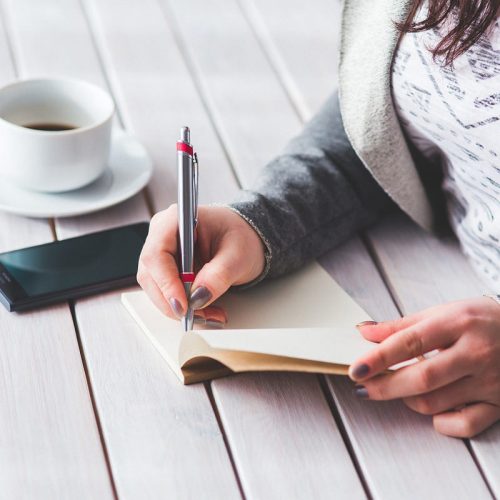 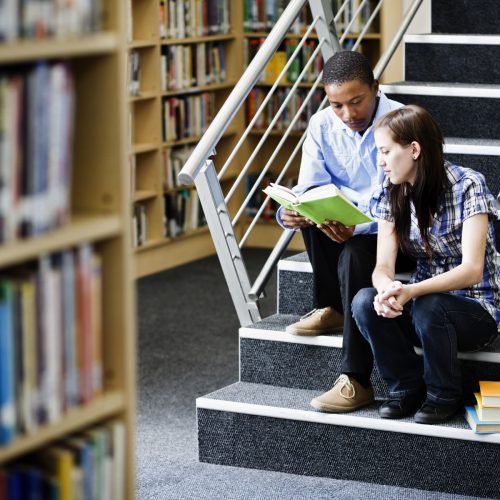 A Brief History of Education